Cleveland Clinic hospitals will use a telemedicine startup’s software to communicate with patients after they are discharged. The system, called GYANT, is currently being used at 10 different Cleveland Clinic locations, and is being rolled out to its Women’s Health Institute to help new mothers after they leave the hospital.

The goal, GYANT co-founder and CEO Pascal Zuta said, was to make it easier for providers and patients to communicate after discharge, hopefully preventing future hospitalizations.

GYANT’s system is integrated with patients’ health records. It can see why they were admitted to the Cleveland Clinic, and then initiates a HIPAA-compliant text chat after discharge. The system will inform patients about their symptoms and how they should be progressing, and if anything seems amiss, it connects them to a caregiver.

“When we started to work with them, we were still thinking about whether seniors and older generations would adapt to this technology,” Zuta said.

Seniors have actually been the most responsive to the system, Zuta said.

This is Zuta’s second healthcare startup. He first created a website in Germany to make it easy to book doctor’s appointments, which was later acquired by the publisher of Germany’s yellow pages.

He has also founded and sold companies in ecommerce and mobile gaming.

“To build tools patients will use in the millions, you have to build software that doesn’t smell like a hospital,” he said. “You have to include an extra amount of empathy, friendliness and education.”

Zuta got the idea to build a company in healthcare after he had a health scare while his youngest son was a baby. Shortly after his son had started to walk, they noticed a small, bony growth on his chin. Zuta googled it and one of the first results was a picture of bone cancer.

“It was the day after Christmas. It was really hard to get in front of a doctor,” he said. “That’s when I realized access to care is so hard.”

Thankfully, his son was fine.

Since then, Zuta returned to the idea of finding a way to connect patients to doctors.

“I thought there was probably a way to go deeper in this,” he said.

GYANT also has a separate, consumer-facing app that is used to help patients get more information about their symptoms and quickly connect to a healthcare professional.

The company is headquartered in San Francisco, and has participated in a number of notable health accelerators, including Mayo Clinic’s new MedTech Accelerator, the 2019 cohort for MassChallenge HealthTech and the 2017 cohort for Cedars-Sinai’s accelerator. Its investors include German venture capital firm Grazia Equity, Alpana Ventures and Plug and Play, according to Crunchbase. 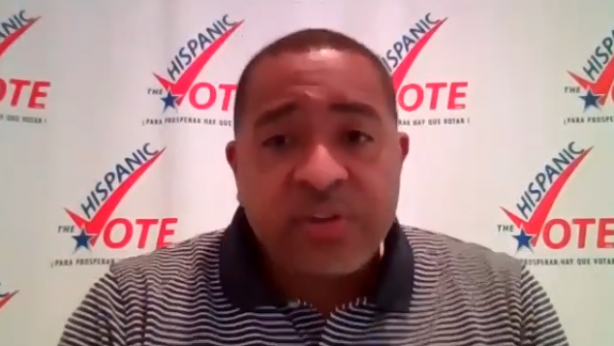 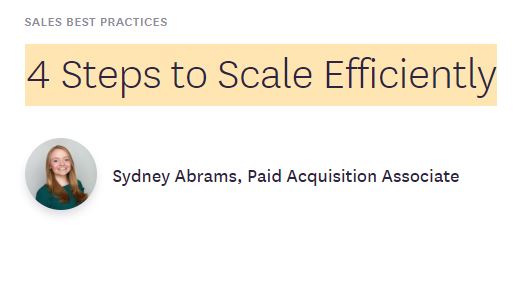 Just about every company can agree on one thing —...