Australia is getting some desperately needed rain. A downpour knocked back a third of New South Wales fires in a day

Firefighters battling Australia’s devastating wildfires are getting some help from the weather in New South Wales.Here’s how to help Australia bushfire victims

Heavy rains have knocked back the number of active fires in the state by almost a third — in just one day, according to the New South Wales Rural Fire Service.

There had been 62 active fires Wednesday night, with 20 not contained, according to the agency.

That number dropped to 42 active fires by Thursday night, and only 17 not contained.

“Today we were over the moon to see rain arrive across many parts of New South Wales, with decent fall in the State’s north. Fingers crossed we see this rainfall remain steady and reach the firegrounds in Southern NSW over the weekend,” officials wrote on Facebook.

Some 1,200 firefighters and support personnel were working to take advantage of the rainy conditions, they said.

Some areas got about 4 to 6 inches (100 to 150 mm) of rain in 24 hours, and more rain was in the forecast for the southeastern coast of Australia. Rescued koalas named for fallen American firefighters

A wide zone, from Brisbane down to Melbourne, could also get 4 to 6 inches of rain over the next several days, and there is a high risk of flooding this week, especially in coastal areas, the Bureau of Meteorology warns.

Wildfires have killed more than 20 people and destroyed millions of acres of land since the fire season began in July. More than 1 billion animals have been killed across Australia, ecologists at the University of Sydney estimate. 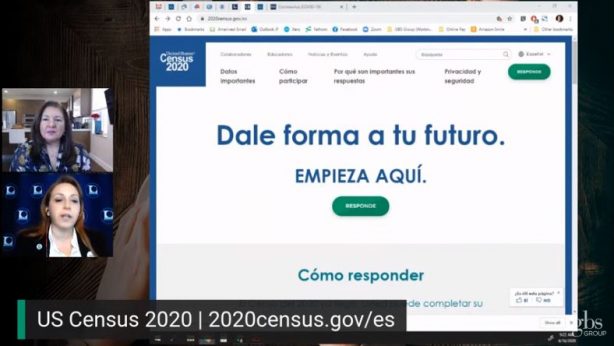 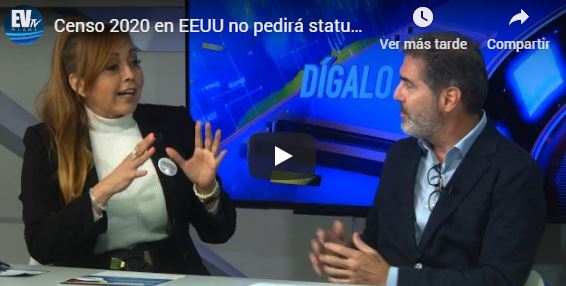